" My work is an exploration of human emotions and relationships between the digital and the physical.

The paintings in this show started as small, quick sketches that I made without a computer, where anxious faces emerged from the paint. I went back and forth between using digital technology and working with physical materials, looking for a balance between them. I have realized the paintings presented in Anxiety using airbrush and according to digital references I create from the early sketches.

Power Pose comes from a 3D scan of a human model. I digitally modified the scan - as you would push and pull with clay but with a mouse. The digital model was rendered in many flat layers that got stacked and formed the armature of a clay sculpture.
I sculpted the final shape of the clay structure, while looking at the digital version for reference. The actual sculpture has been made through a “classical” cast system, and is silver coated. It reflects its environment.

The Clock Room is an expansion on a digital animation that was featured in the publication “Spheres” I did with Philippe Karrer. In the publication, a clock is animated when you look at it through your phone, while in the gallery the animation comes from a projection. I think of it as an animated painting.

If my practice is a complex negotiation between different fields, I aim to keep a certain simplicity of expression and directness in experience."

Austin Lee (b.1983) lives and works in New York. He received an MFA in Painting from Yale School of Art and a BFA from Tyler School of Art. His most recent solo exhibitions include Postmasters Gallery in New York, Carl Kostyal in London and Stockholm, and Kaleidoscope in Milan. His work has been written about in Artnews, New York Magazine, Leap, Time Out New York and London, The NY Observer, Hyperallergic, Black Book, Kaleidoscope Magazine, The Spectator, and Rhizome. In September, a book of Austin Lee's drawings was published by SPHERES. It comes with a free augmented reality app that animates the images. The book is available at the gallery or via www.spheres-publication.ch 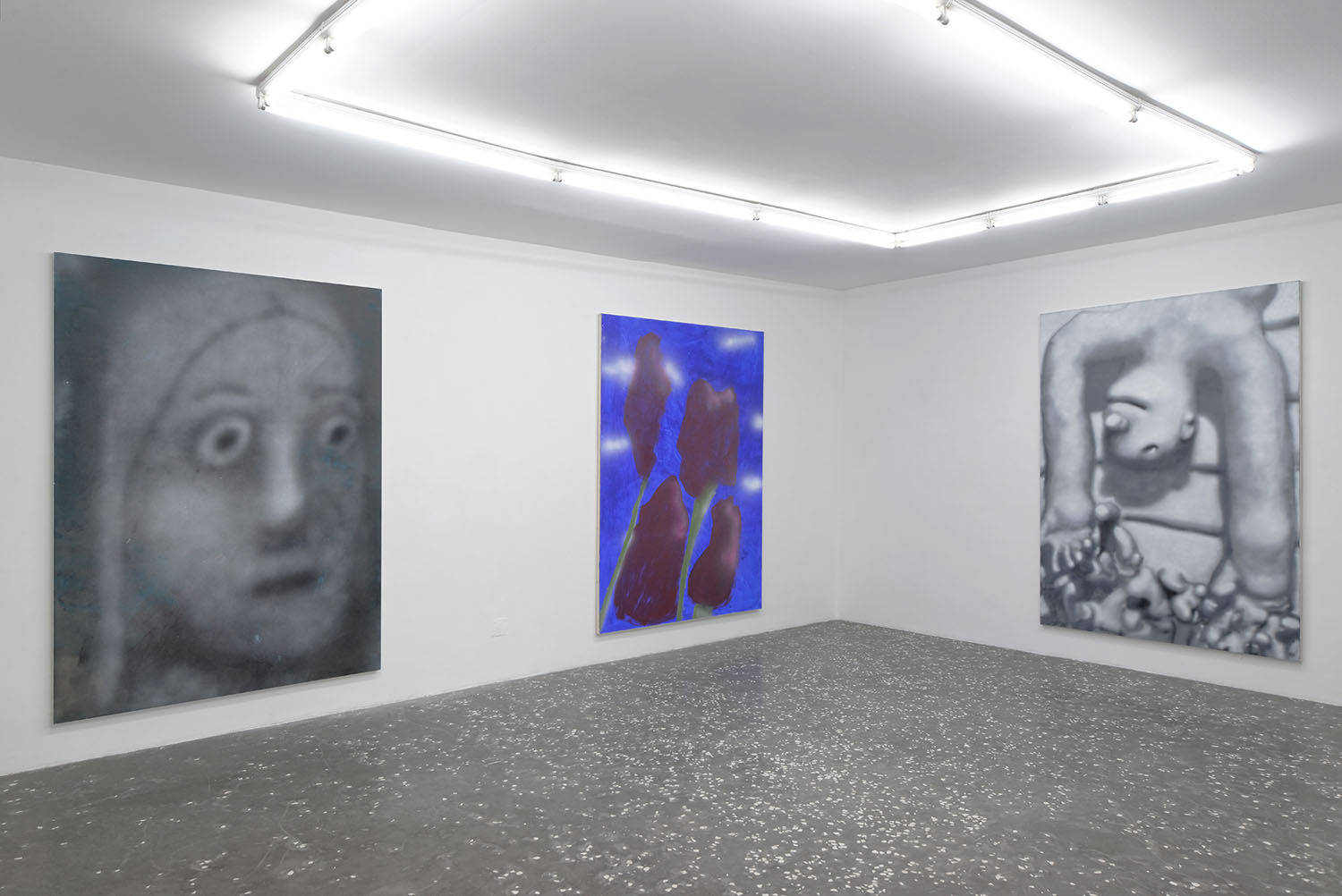 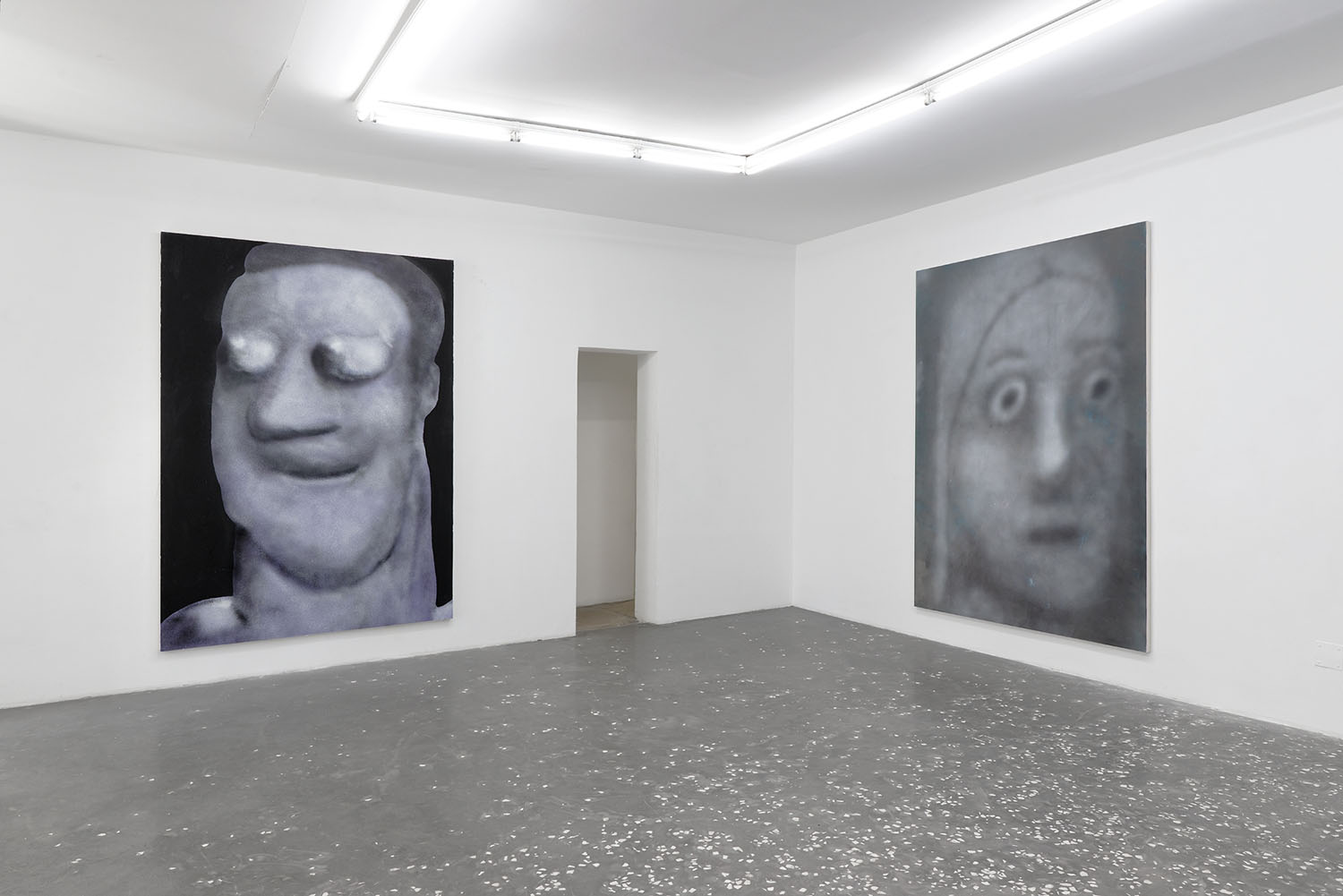 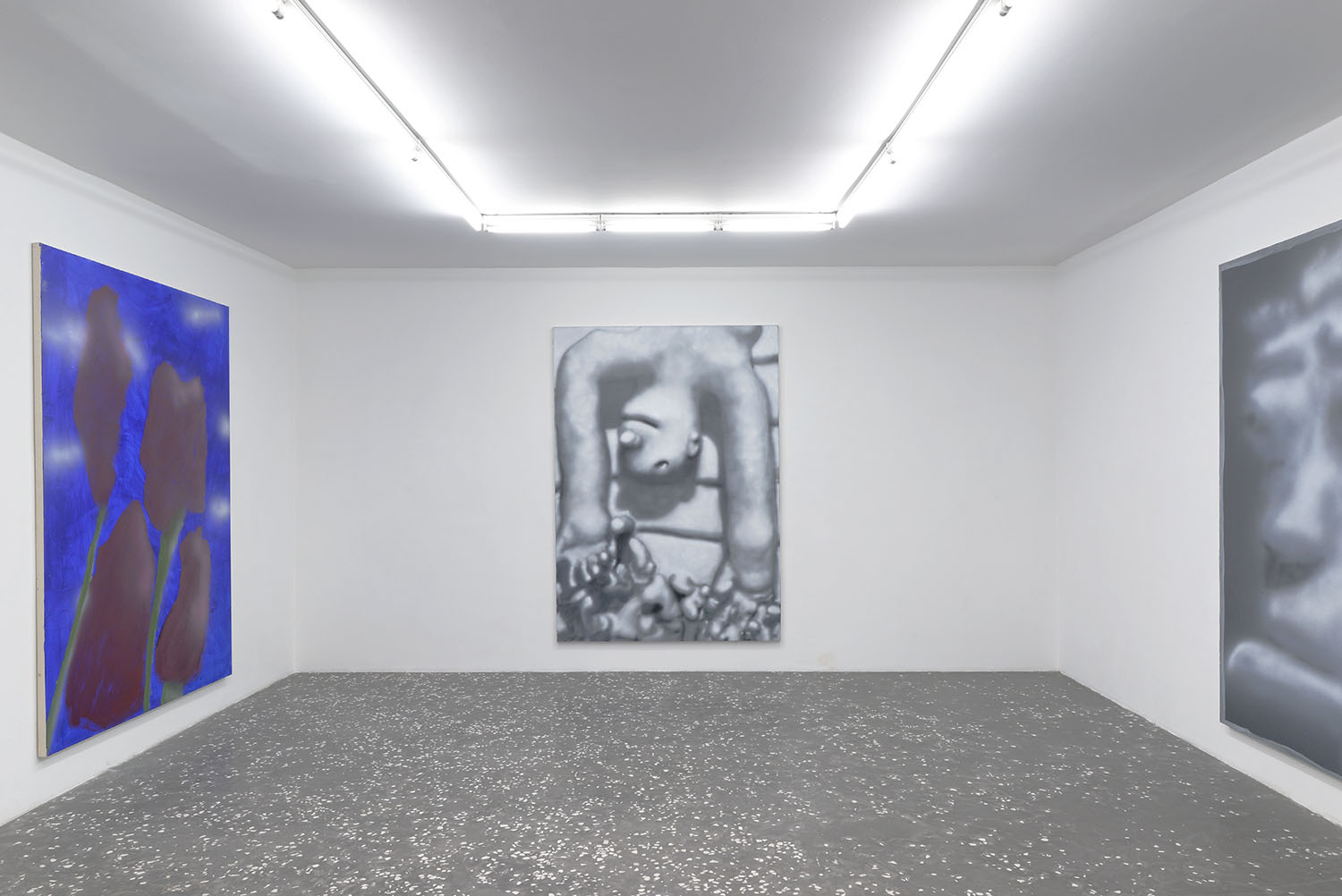 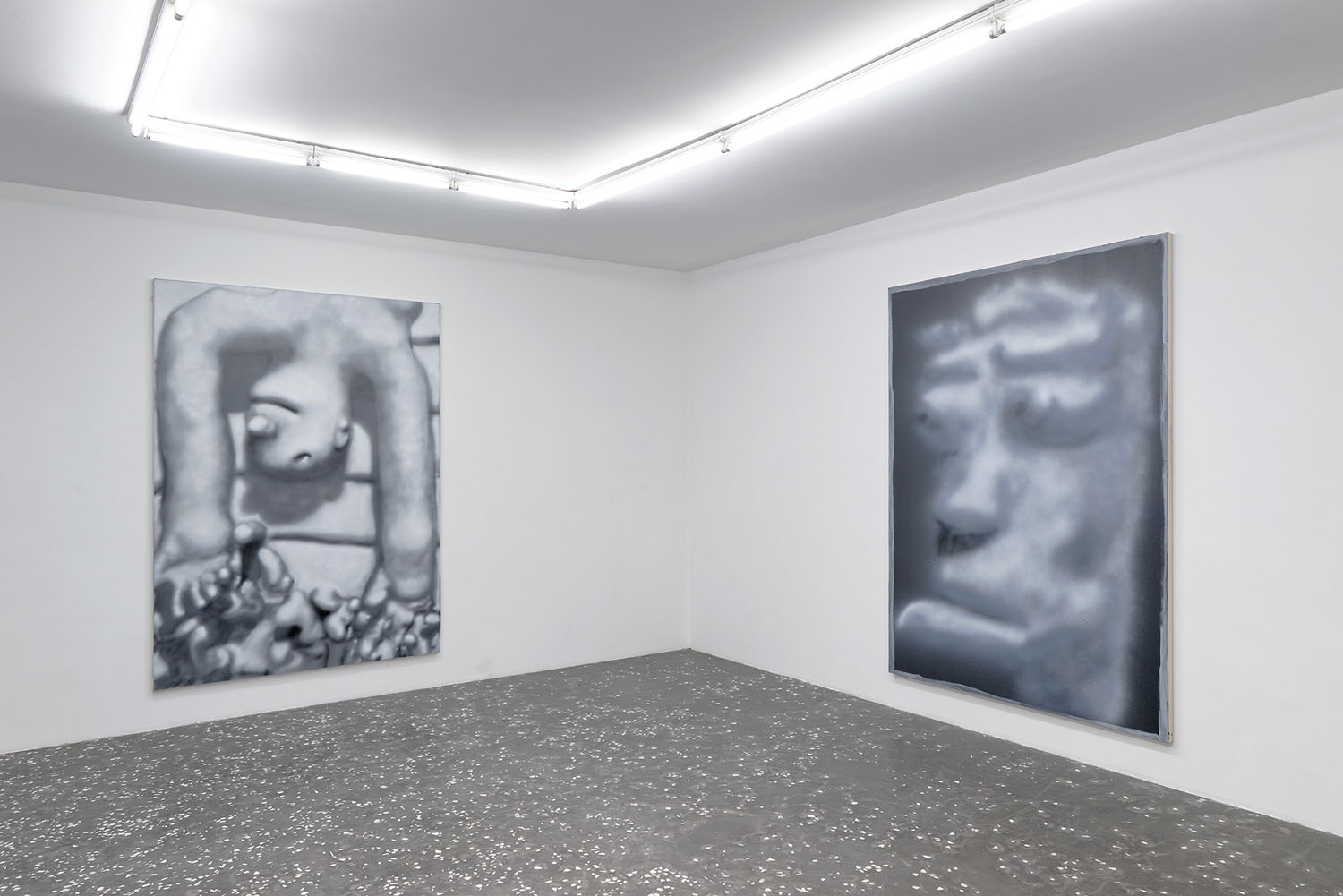 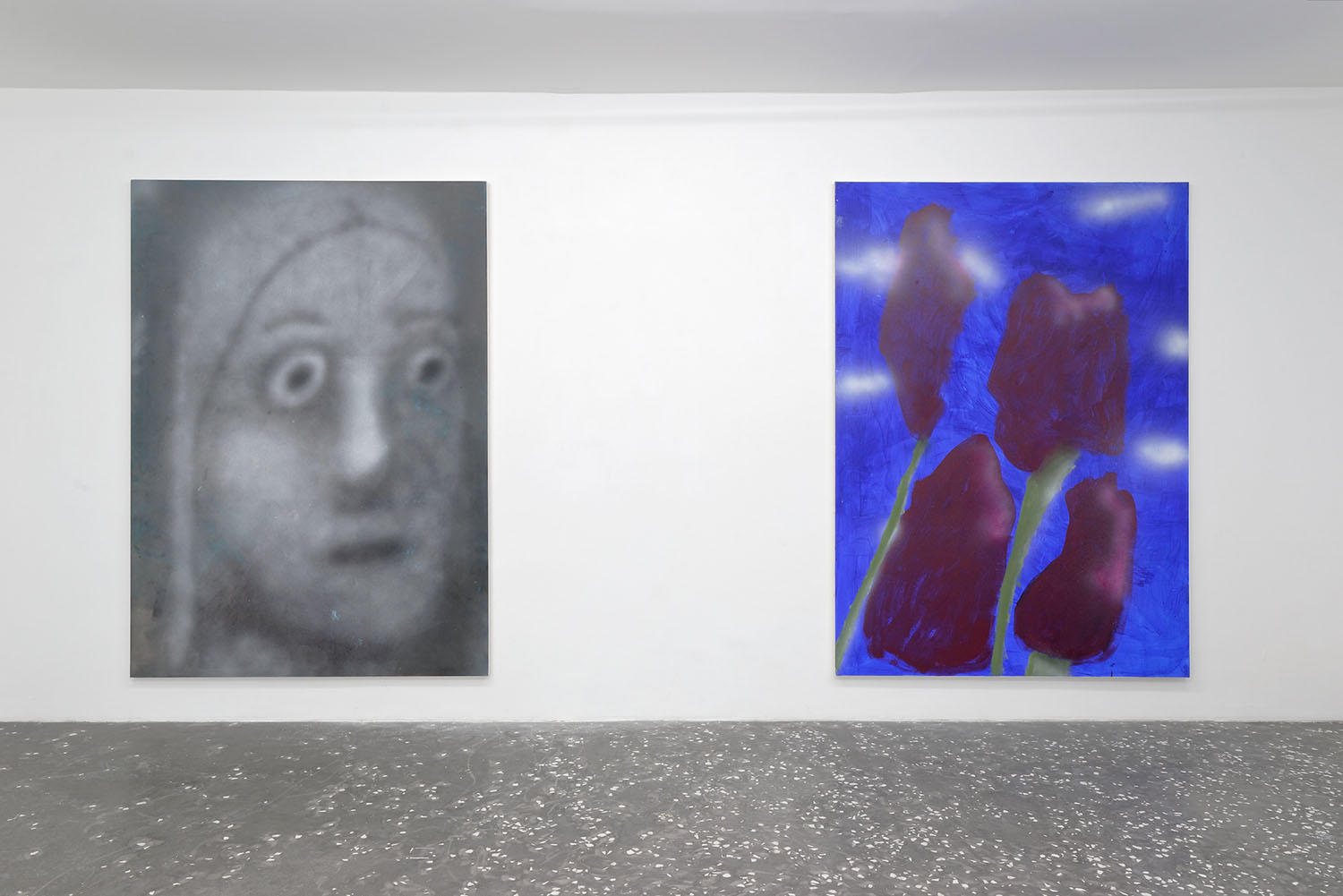 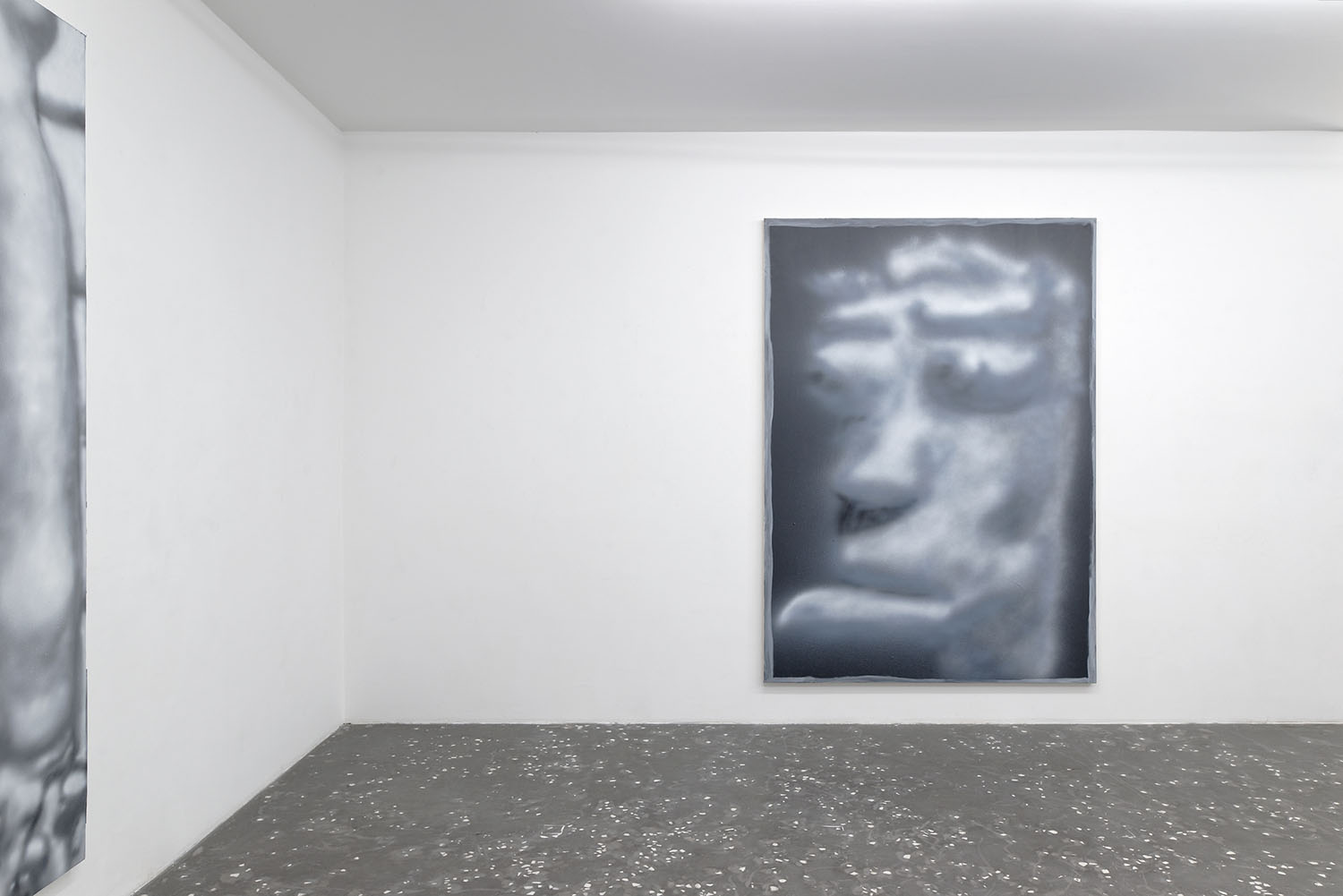 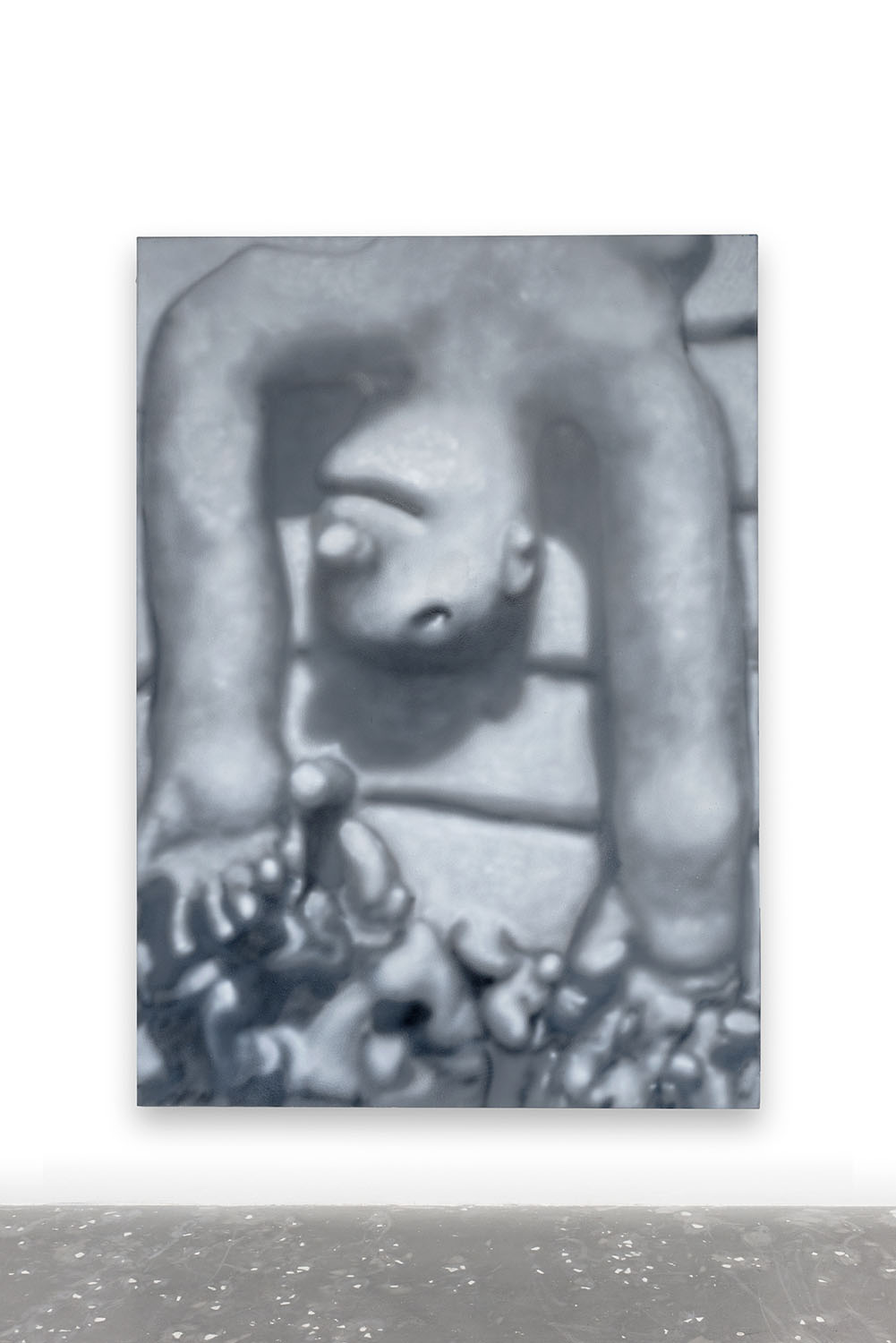 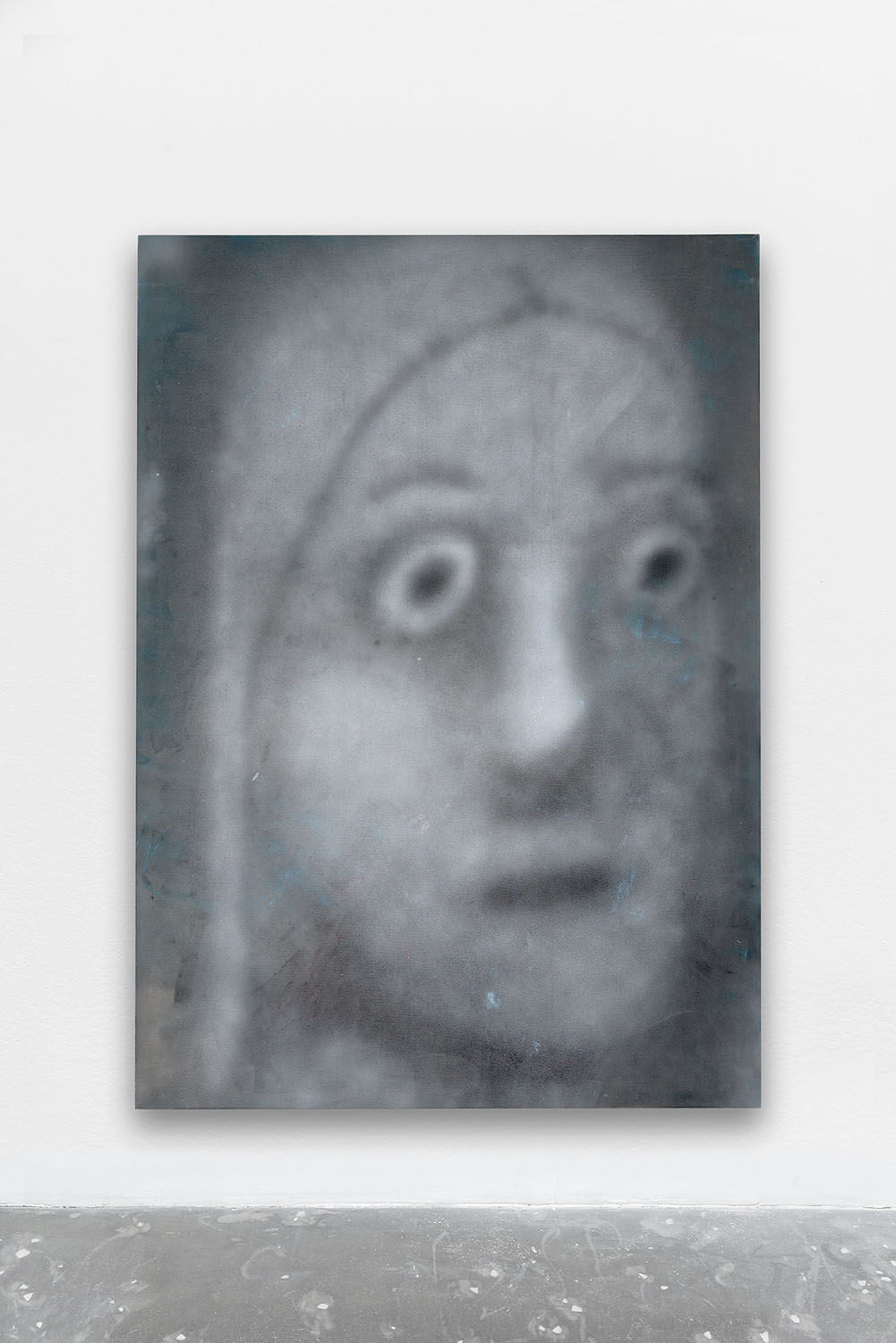 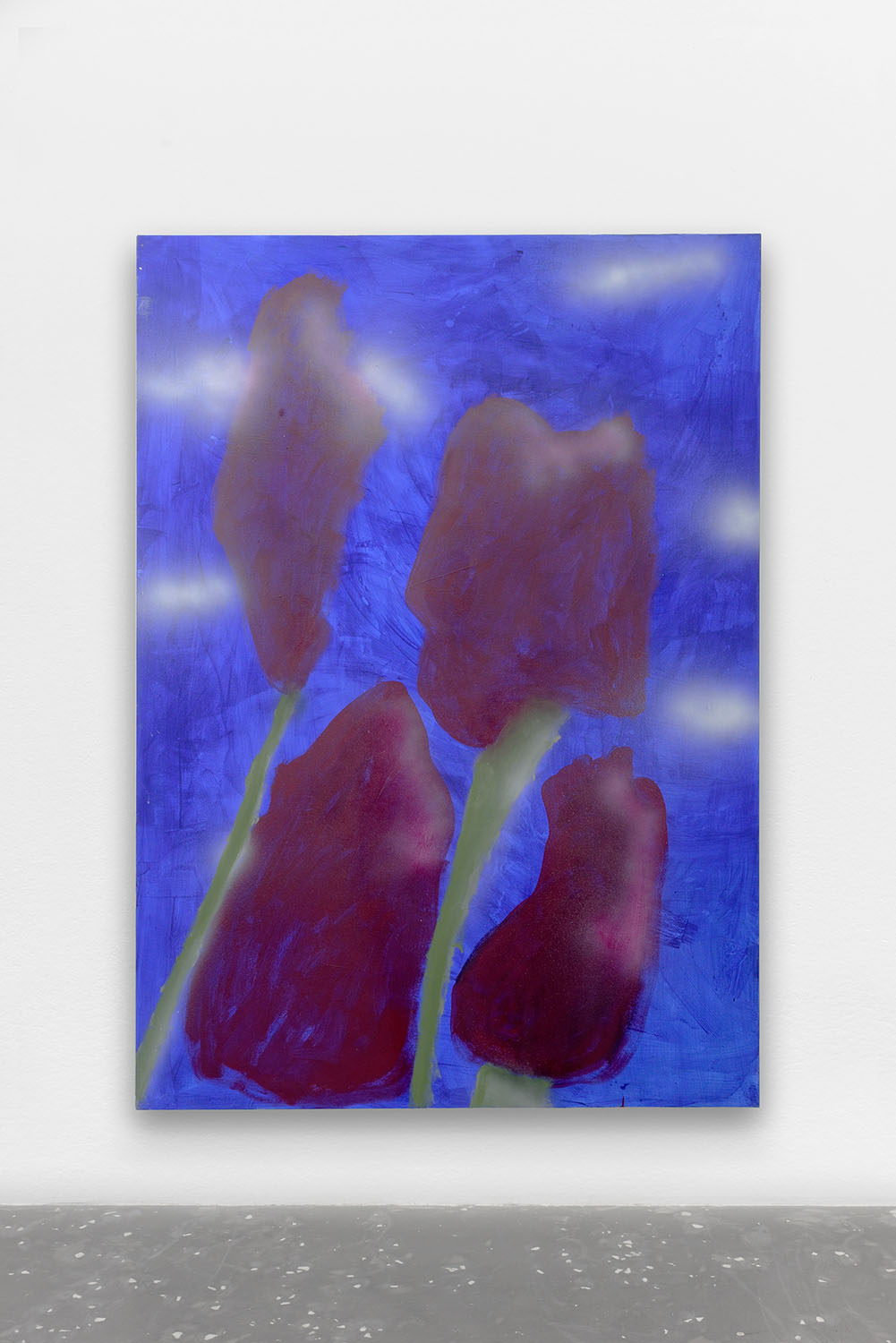 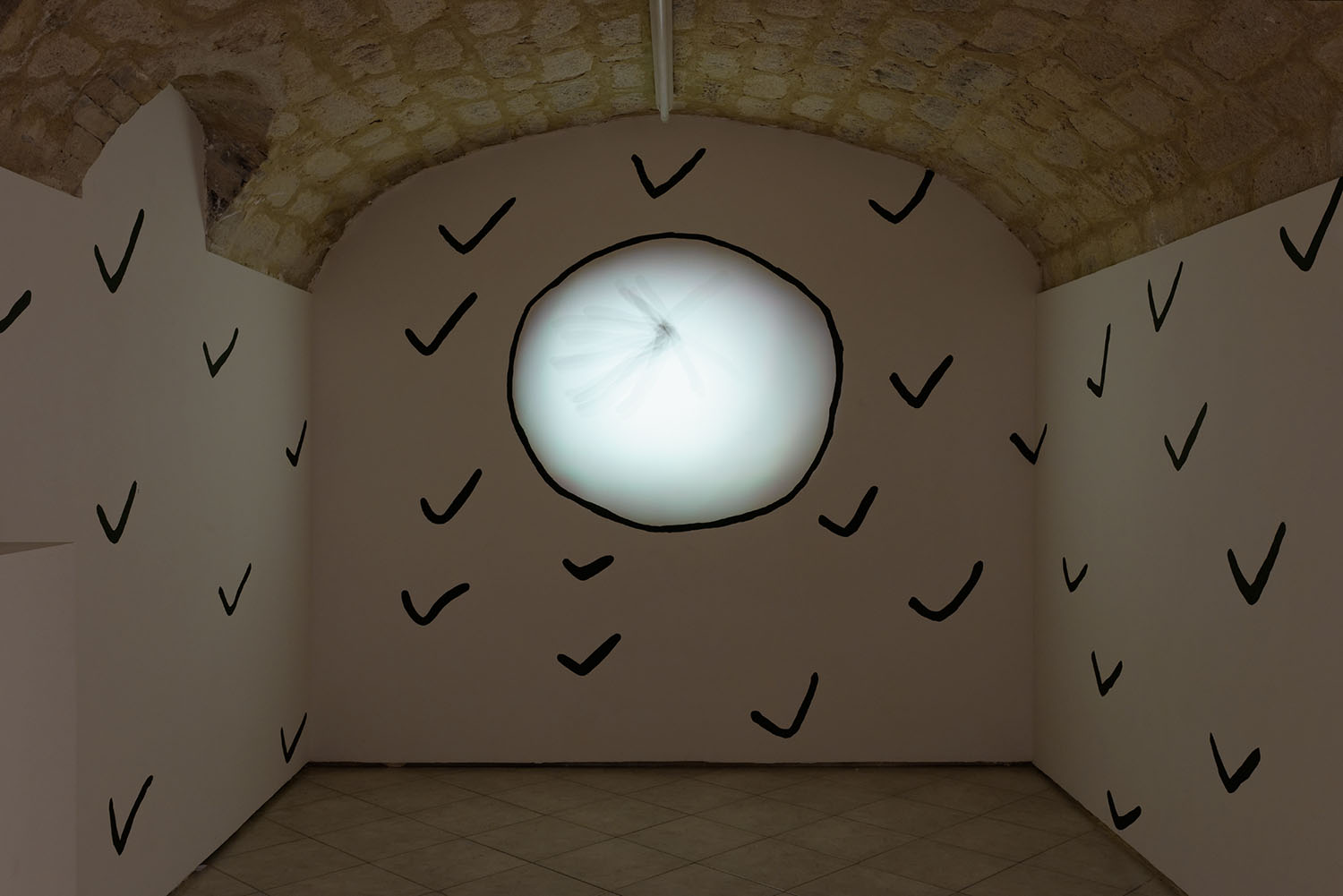 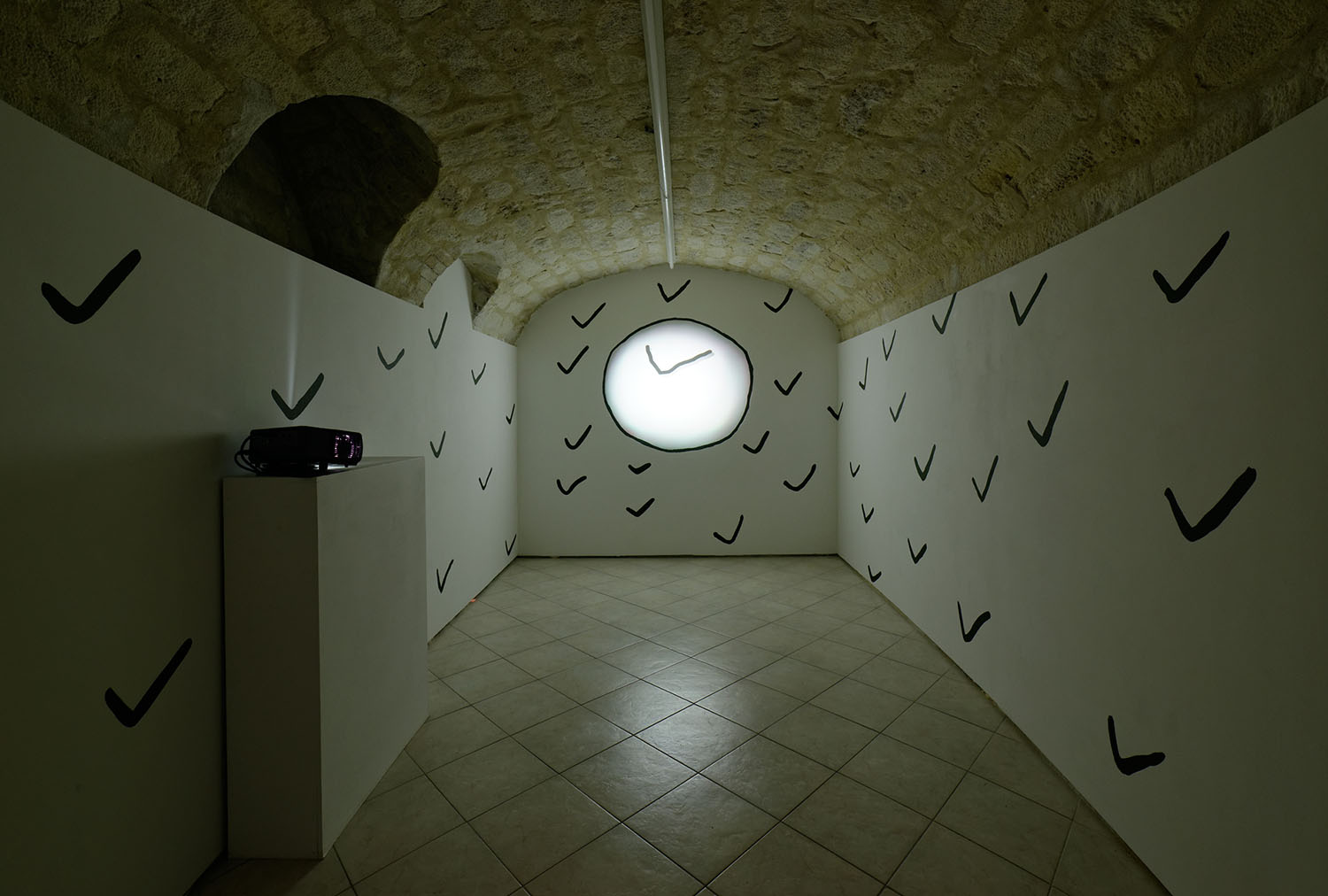