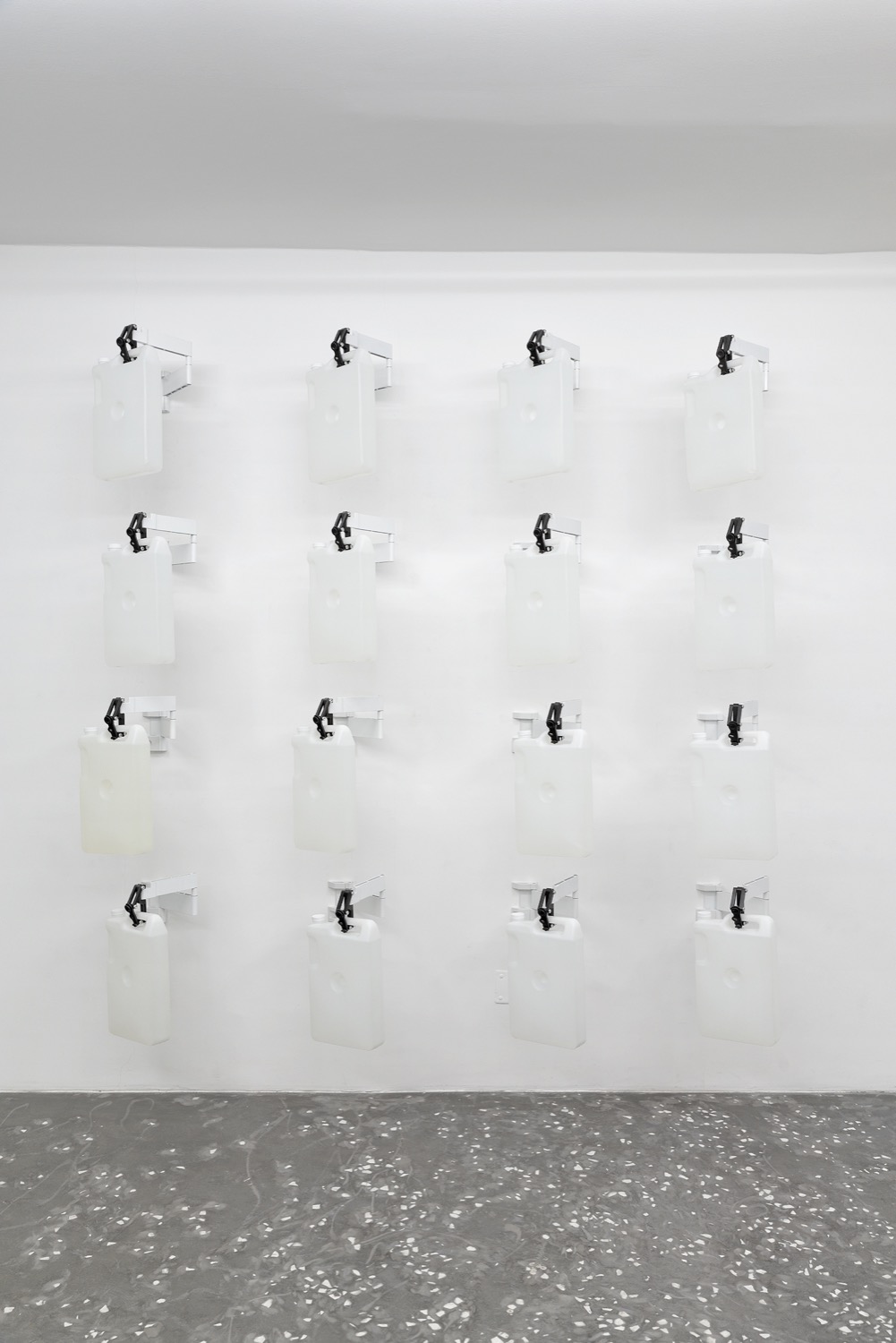 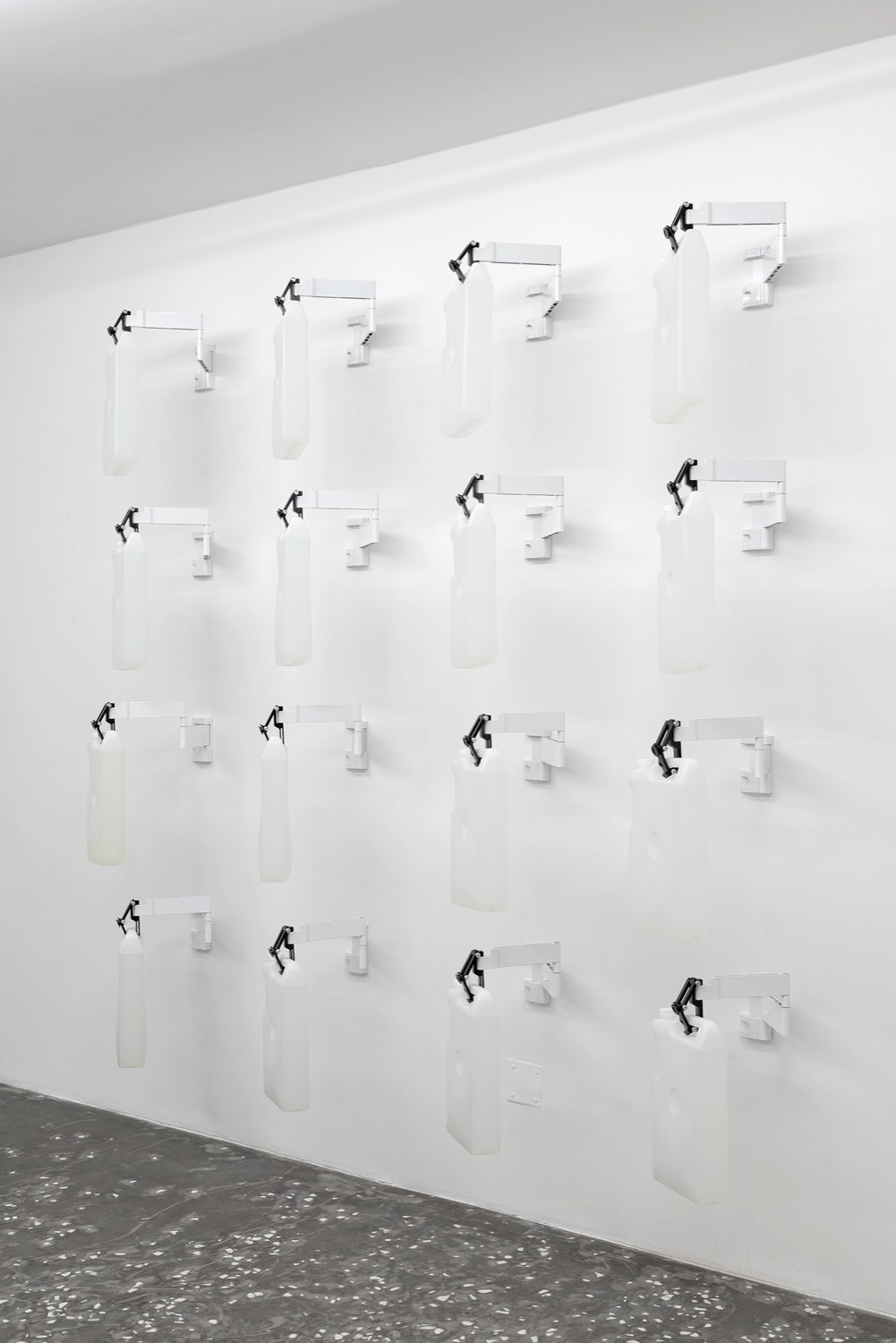 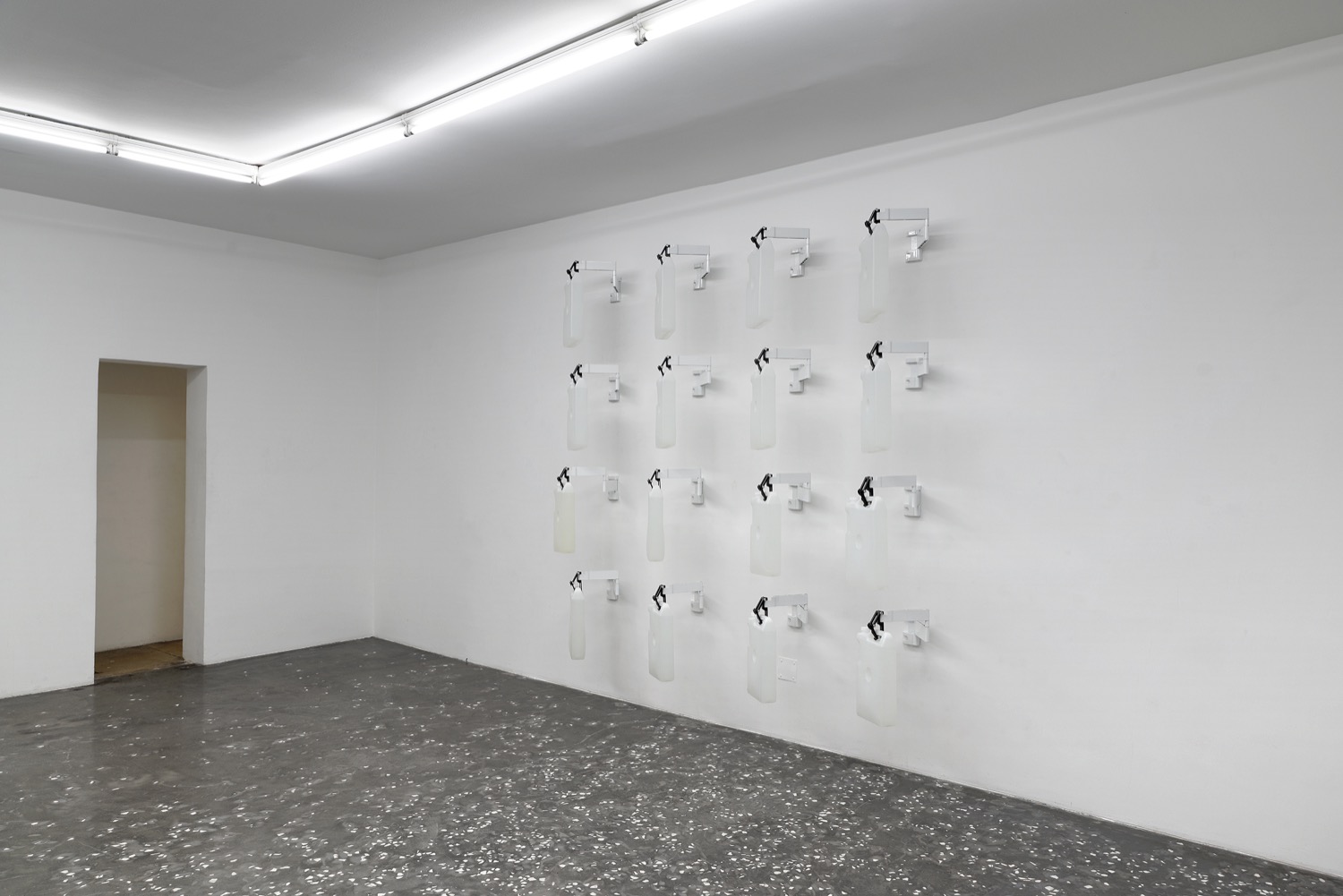 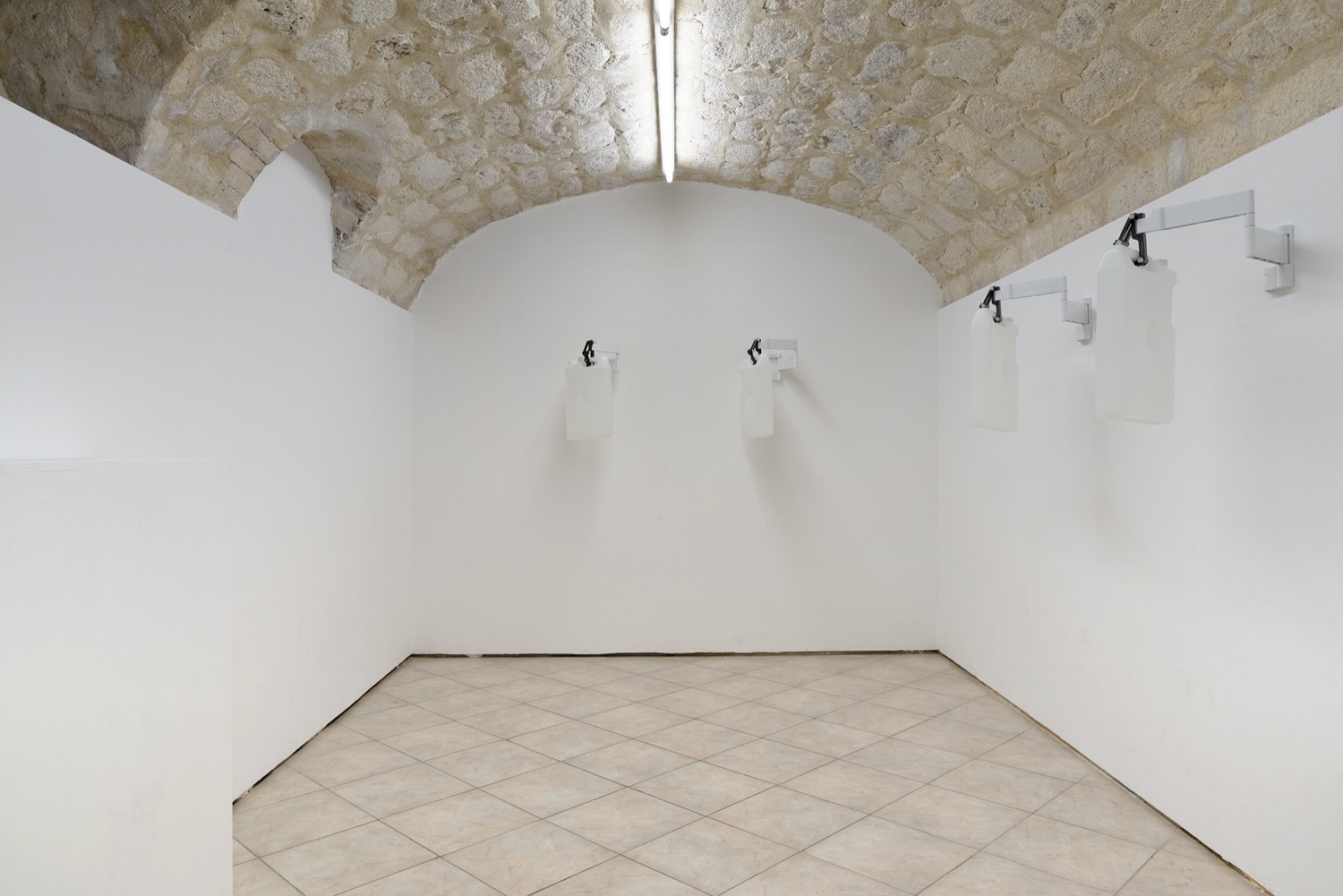 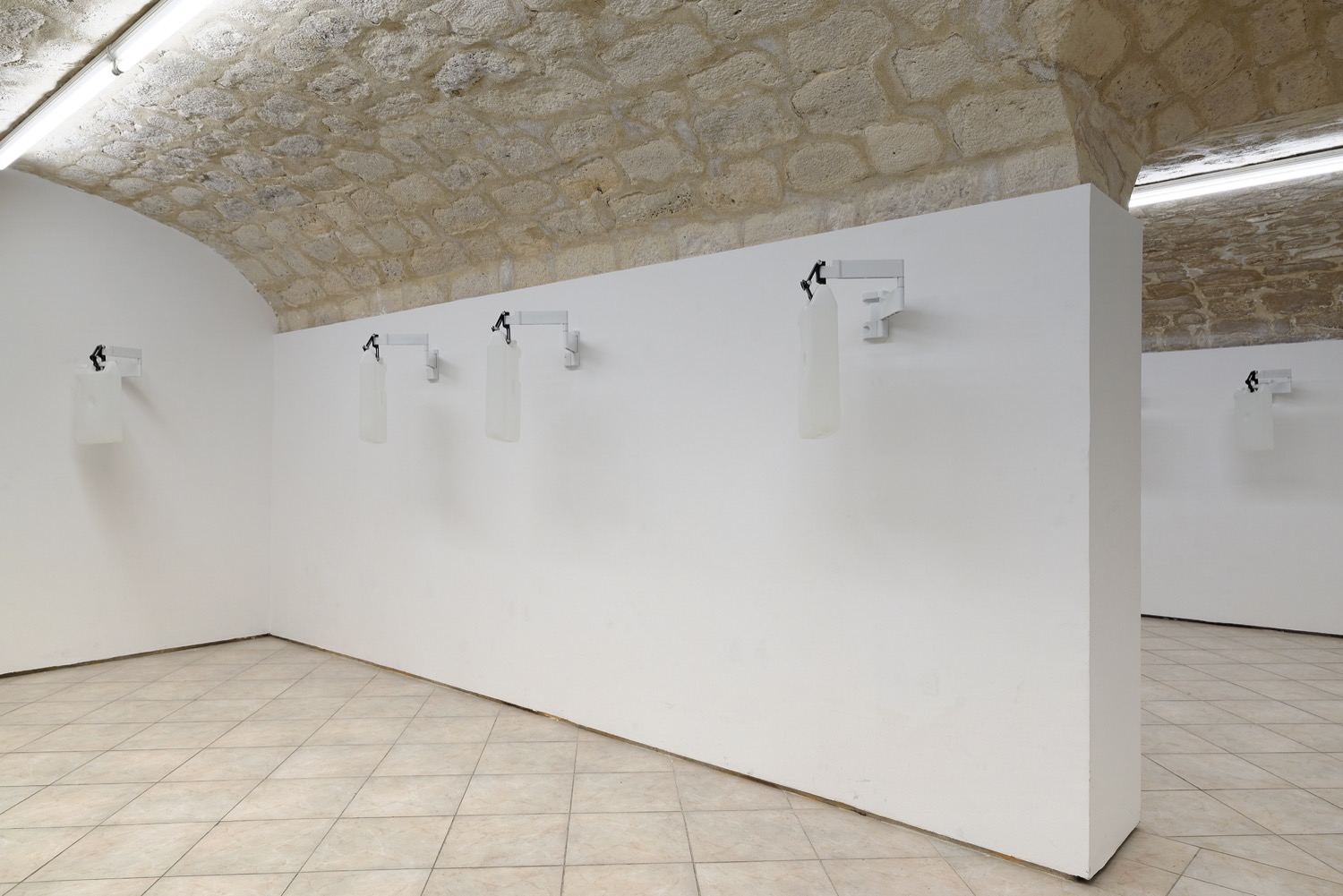 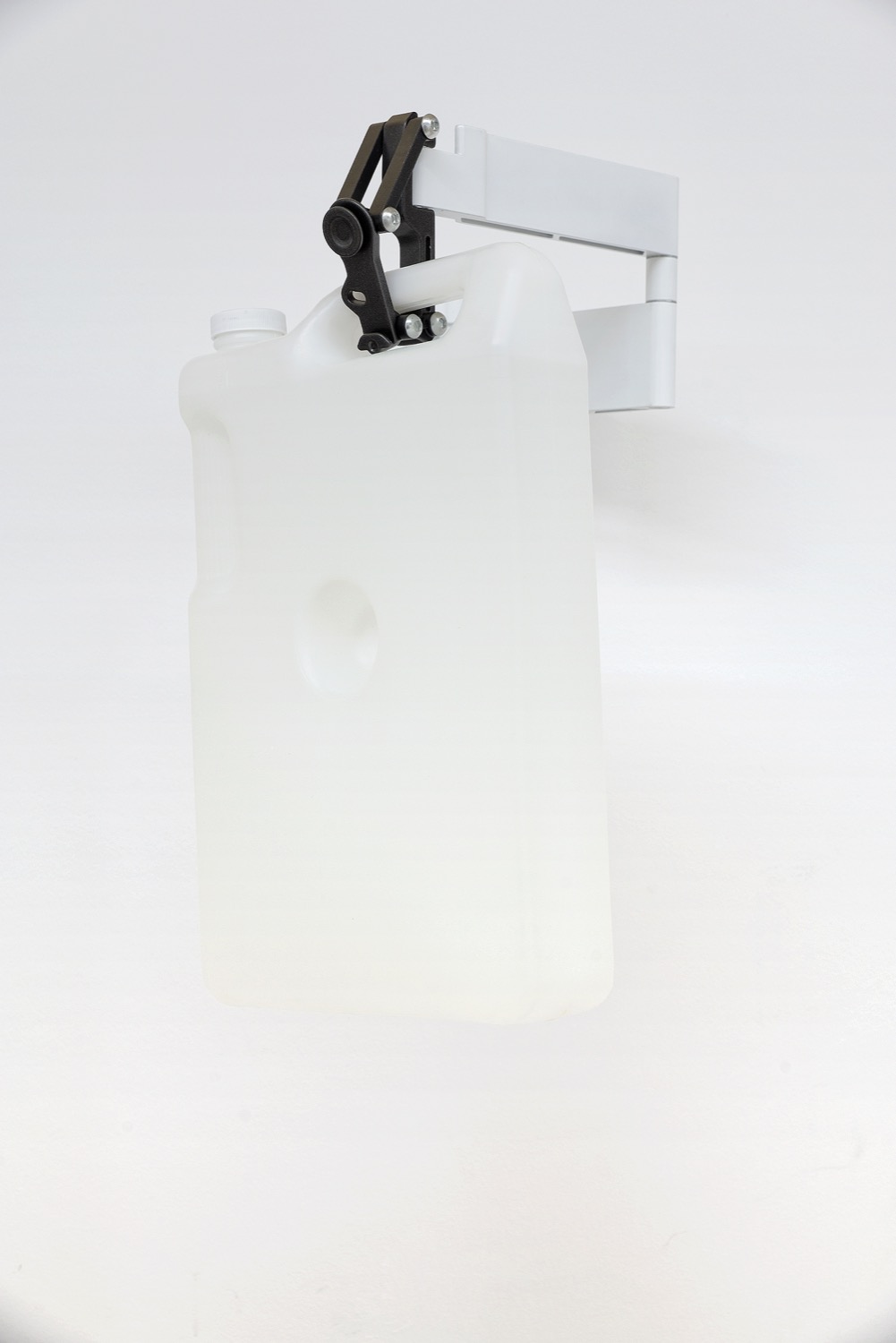 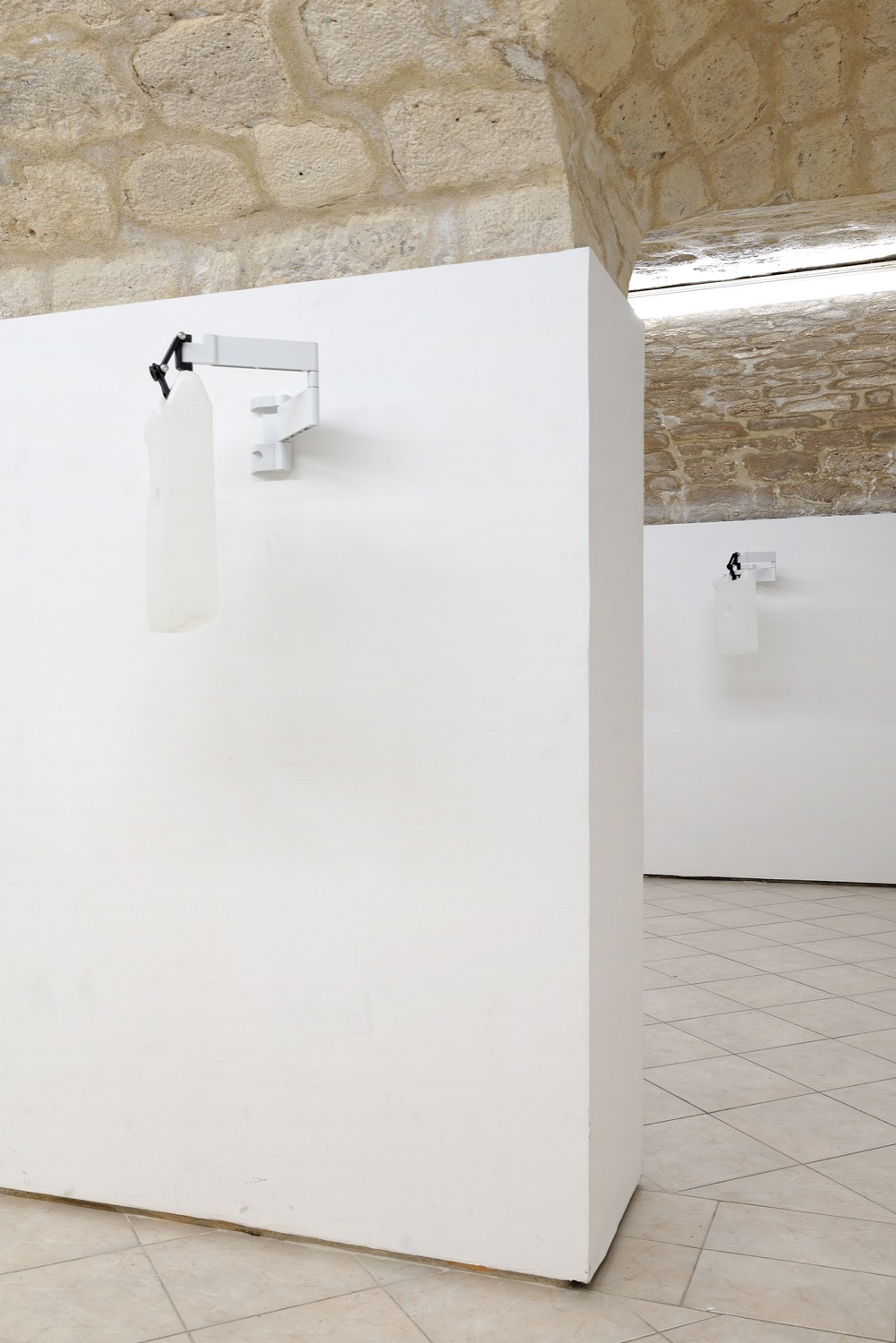 Mixture of ketones and aldehydes in propyleneglycol 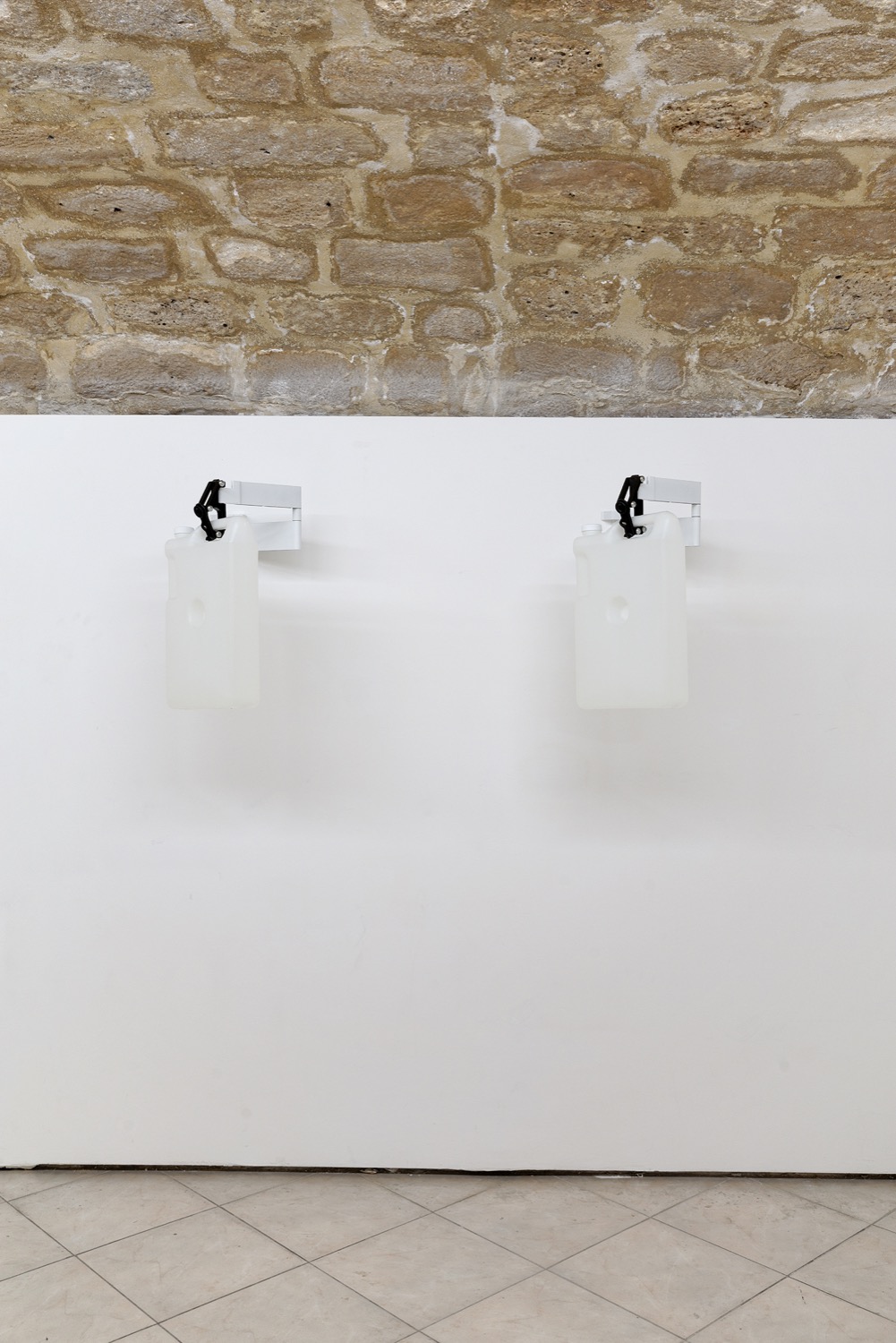 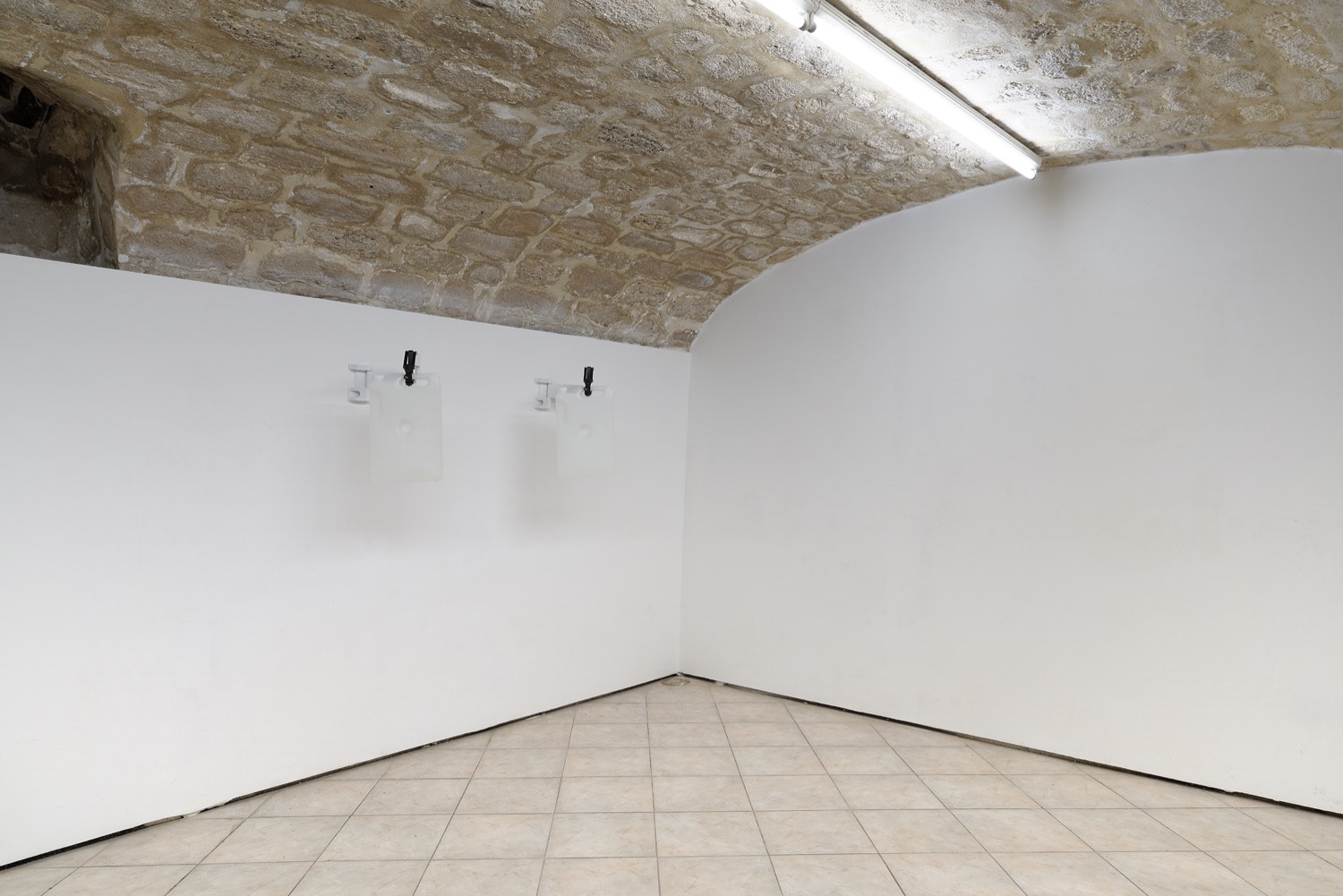 Mixture of aldehydes in propylene glycol

Mixture of ketones in propylene glycol The exhibition embodies multiple threads of abstraction, from the systematization of artificial flavors within the pre-existing paradigm of industrial production to a non-mimetic idea of scent perception and molecular structure rooted in the material specificity of substances. Olfactory perception (which along with taste are considered “the chemical senses”) is the proper domain for the perception of material specificity as it is based in the molecular structure or the primary “chemical signature” of a material.

Central to Raspet’s practice is a notion of the “formulation”––an alignment between a substance and a set of logical-linguistic processes and procedures: an exchangeability or correspondence between materiality and its systematic representation (as in for, example the correspondence between Coca-Cola’s chemical formulation and the parameters of its systematic representation within advertising).

As a working procedure for Raspet, this concept entails an extreme material reduction, and a paradigm of working with materials in which arbitrary, spatial considerations such as form and compositional arrange- ment are screened out in favor of underlying structural relationships. The space for decision making within this paradigm occurs in the exchangeability and rearrangement of the ratios of the components of a formu- lation––which is simultaneously a substance and an algorithm; text and material.

All artworks in the exhibition are colorless or nearly-colorless liquids composed from the common chemical compounds of the flavor and fragrance industry. In the accompanying documentation, compounds are de- noted through a compressed text-string entry system. As in language, minor differences in the composition- al structure have considerable consequences. Like many commercial materials, the formulations are sold

on a volumetric (per litre) basis. However, the respective intangible rights to the formulations––the legal capacity to combine the specified chemical materials together into a single mixture––are sold separately, in which case the artist will relinquish his future ability to combine the components of a formulation and will transfer this exclusive right to the buyer.

Raspet’s research into functional perfumery and the flavor and fragrance industry––is an ongoing aspect of his focus on the underlying materiality of abstract systems, which have included financialization, legal administration, and data processing.